That One Time I Pressed Publish Instead of Save

One of my favorite things I learned in journalism school was about utilizing the process of the Shitty Rough Draft, or SRD for short.

My professor told us to just dump what’s in our head onto paper. Then take those words and form your story. It’s like working with a lump of clay and forming a sculpture. You use what’s there, form it, add to it, take some away and refine it until it’s just the way you want. I’ve held onto that theory and took it a step further by talk-texting notes to my phone. My notes section is filled with short blurbs waiting to be molded into blog posts.

Unfortunately, until they are crafted into something readable, they are badly spelled gibberish. Sometimes it’s because talk-to-text isn’t perfect and sometimes it’s because I’m actually just yelling gibberish into the phone. I’ve found I’m able to decipher the phone notes better than my old scribbled notes. Gibberish paired with illegible penmenship might as well be heiroglphics. Sometimes it’s so rudimentary it’s closer to cuneiform. So I gave up on carrying around a notepad and instead just transfer my notes into the wordpress app and build on it from there.

Except a few days ago when for some reason I pressed PUBLISH instead of save. And not just publish, but had allllll those little share buttons checked to blast it out to my e-mail list, Twitter, Facebook, LinkedIn, etc.

I sent out a run-on blurb about teachers I had talk-texted into my phone during a particularly tough toddler day. Keelan was giving me a hard time about everything. I was trying to show him some new books and he just wanted to throw them, stomp on them, tear them up…do anything but actually look at them. I got so incredibly frustrated, inwardly screaming “Look you little monster I’m just trying to teach you to act like a decent human for godsakkes give me a break and stop throwing the damn book down the stairs!” And outwardly smiling through clenched teeth while trying to will some patience to the surface.

And that’s when I thought, “I don’t know how teachers deal with trying to teach a whole room of kids to look at a book and learn something, now that takes some skill.” I quickly mumbled some of these thoughts into my phone, not caring if anything was spelled correctly, or even if it was a complete sentence.

After pressing publish and getting that panicky “Oh Shit” sinking feeling, I scrambled to remember all the places it had been blasted to so I could delete each one. The only one I couldn’t delete was the mailing list. I am not actually sure if the mailing list sends out a link or the whole post. Maybe someone who got it can enlighten me! But in case it just sends a link, I went ahead and quickly finished the post so when it is clicked, there will be an actual, legitimate post. And all my mailing list people will probably just think I was drunk blogging… 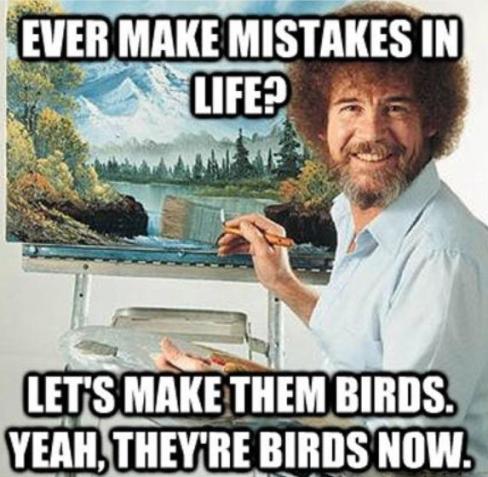