A lot of my “over-40” cosplay choices are not quite the same as the characters I chose in my 20’s. Add in the post-baby bod issues and an emphasis on family-friendly choices that cover most of my bits and that cancels out most the costumes from my 30’s […]

Geek of the Week: Elle of Fred and Elle Designs

This week’s Geek of the Week is the seamstress half of the amazing cosplay duo Fred and Elle Designs. These two work together to make some of the most amazing cosplay creations you’ll see at a con, and usually take home first prize. Some of you may have […]

Geek of the Week: The Infamous Dementia Von Grimm

This week’s featured Geek Mama is Dementia, a longtime friend from my early days at DragonCon. She now proceeds over convention ongoings as the ConMother. Introduce yourself: Dementia von Grimm – Heh, most would say I’m the ConMother. Kind of the den or house mother of the con […]

Week in Review – Thanksgiving, a Nautical Wedding, a New Cosplay Project and Alumitiles

Hope you all had a Happy Thanksgiving! I took a break from being attached to my phone and didn’t take one single photo. So here’s a slightly frightening photo me and Keelan being a couple of turkeys. You may be thinking, Week in Review on a Tuesday night? […] 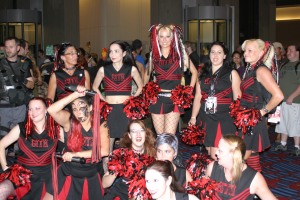 Cosplay is Not a Dirty Word

Cosplayers can get pretty wound up when asked about the current state of the cosplay community. My generation in particular can get their wonder panties in quite a bunch over “cosplay” and what cosplay means and how it’s basically a dirty word ruining everything associated with costuming. Many […] 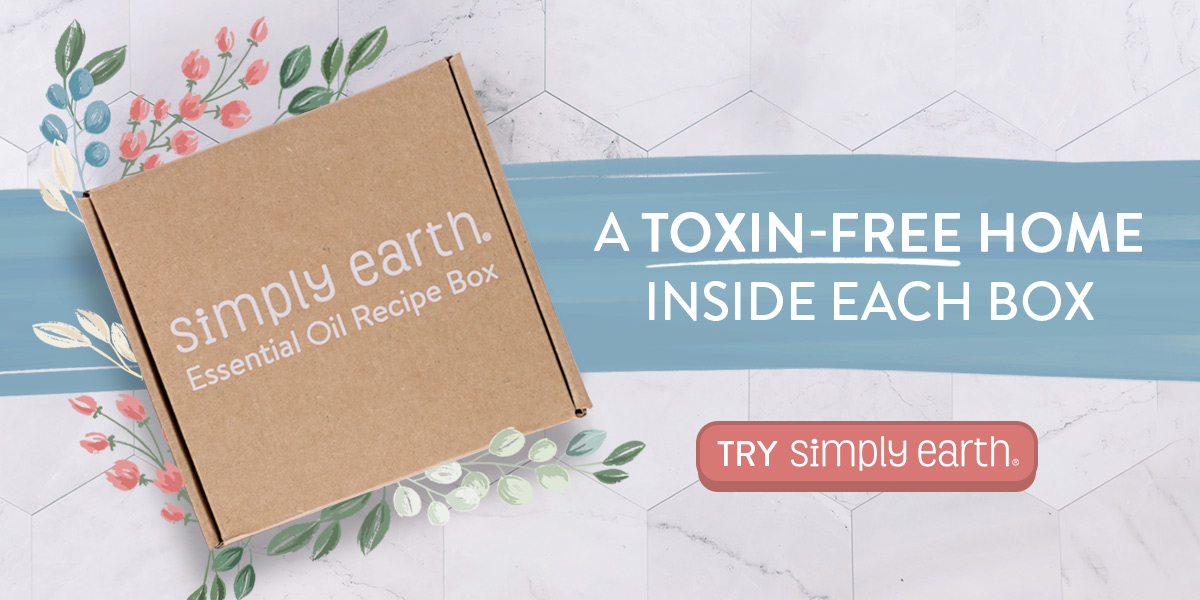