Father’s Day is coming up June 17, so it’s time to get those presents planned! When kids are little all the pressure is on mom to come up with something good. Dads can be a little harder to shop for sometimes, so here’s my list of 10 Unique Gift Ideas for Dads that I have personally tried and recommend. Some of these also work great for anniversary gifts as well. 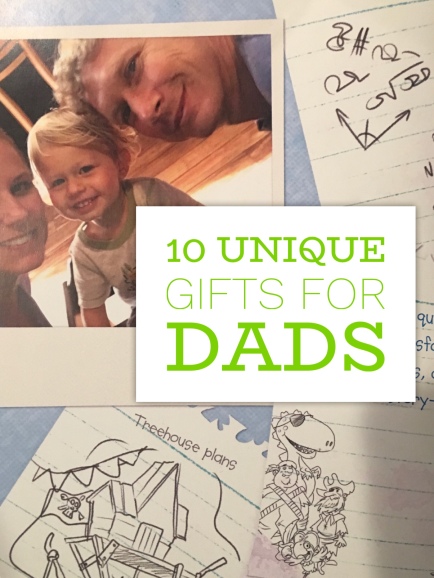 There is one Amazon link in the list, but for full discourse this is a totally non- sponsored post. I’m not trying to sell anything, no hidden agenda, just help with ideas 😁

My husband loved this one! He got his present early because the box arrived and Keelan is obsessed with opening packages. He’s convinced they all must have toys for him inside. (He’s right about 1/3 of the time, lol) But really, such a cool book! K couldn’t wait to show it to him as soon as he got home. He took it to work with him and everybody loved it. The book’s story is about how dad is a superhero in daily life, whether it’s killing spiders or mowing the lawn. You can send in a photo or just choose hair color, hair style, facial hair and skin tone. They include dad’s name, plus up to four other people. It’s funny, cute and totally unique! 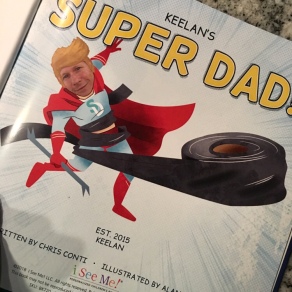 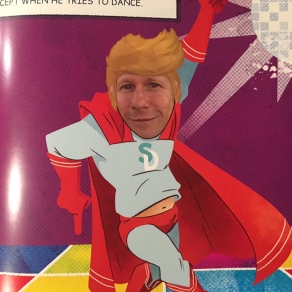 This is a great gift for the family that likes to travel. I got Sean this Push Pin Travel Map off Etsy last year. It’s 24″ x 36″ and comes really nicely framed and ready to hang on the wall. It’s made so you can put push-pins in all the places you’ve been and you can personalize a little plague in the bottom left corner. Our’s is hanging in the stairwell and I couldn’t get a good photo, so here’s the lovely one from their website:

Is it original? No, not really, but I do totally love mine. I got Sean one of these for his 2nd Father’s Day. You can’t have too many coffee mugs right? I had our’s made at Snapfish.com because there’s always some good coupon to use where you save a ton. So remember to look for a promo code! 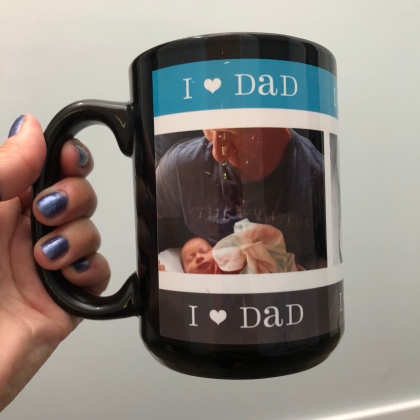 A step up from the Photo Mug as far as originality goes. And I’ll confess I didn’t actually get one for Sean, but I got one for me and then he complained he didn’t get one so that’s proof that dads DO want one – your child’s artwork on a mug. Just snap a pic and upload it on Shutterfly to one of their blank mug designs. They also always offer good coupon codes too!

If your man had never experienced a mani-pedi, I highly recommend it. If not hands and feet, at least go for the feet. Guys never take care of their feet! I know this is something the ladies usually get, but it’s for your benefit too. Who hasn’t been scratched by a husband’s ragged nails or worse, a ragged toenail?! Tell them they can just get a buff and shine and nobody will know they spent an hour getting their nails done.

This is something that is great for anniversaries too! I’m a firm believer in date night. We’ve been together 18 years so making a little effort is important. Sometimes it gets a little stressful just trying to set it up, figure out where to go, arrange a babysitter, etc. So take the pressure off and plan 2 -3 nights where you have reservations squared away and the babysitter scheduled. This is a great chance to plan those things you’ve been wanting to do or places you’ve been wanting to dine at. It’s a win for everybody!

Our first Father’s Day came shortly after K was born, and I was NOT up to doing anything creative or unique. So I grabbed a bunch of stuff at the grocery stuff that was super typical dad stuff and called it a gift basket. I got him Old Spice Bearglove body wash, because I thought it sounded hilarious, along with shaving cream, socks and beer. I would have added a tie, but they don’t sell those at Publix.

A pocketknife isn’t totally unique, but this Spyderco Cricket is! It’s a really cool little 2.75″ knife that clips on your pocket. It also has a nice smooth and flat silver handle surface that is perfect for engraving. I’d have loved to post a picture of the one I had done for Sean, but upon requesting it, he confessed he hasn’t seen it since our move. He wore it quite often so this is sad news and I hope it shows up again soon. So until then, here’s a pic off Amazon that doesn’t really do it justice. It folds down really small and on the other side of the flat surface is a little clip to attach it inside a pocket. This little knife has come in handy many times! 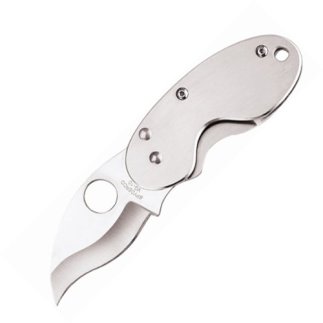 Not just any watch, but a cool watch. I’ve always thought pocket watches were unique, so I got Sean this really neat steampunk looking one from Nixon. I took things a bit further and did some sexy steampunk pics for him with the new watch, (It was actually for an anniversary gift), but that’s optional 😉

As a side note, while looking to see if this watch was still available, I saw that Nixon has come out with a new Star Wars line of watches! Those would be pretty awesome for a Star Wars loving dad. 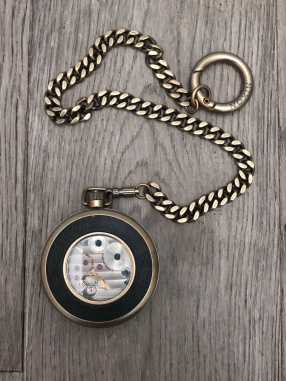 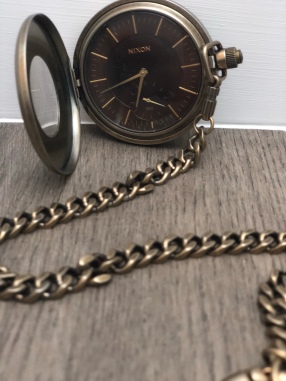 Last year I had a crummy Mother’s Day, so guess what I did on Father’s Day? I gave Sean the present I really wanted. The thing I had been hinting about. It was a neat picnic backpack that fit a bottle of wine, glasses, all your dinnerware and a blanket. I thought it would be perfect for the beach (and it was). So if your Mother’s Day didn’t turn out the way you expected and you didn’t get everything you want, maybe dad would like those things too! Maybe dad has no choice! Ha! 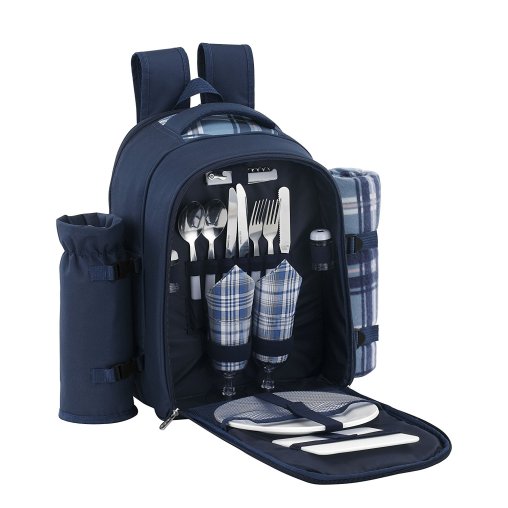 I hope this gave you a few ideas you might not have thought of yet! If anything, it at least reminded me that I should probably get something together soon. Hope you all have a Happy Father’s Day!