Fun-Filled Funds: What Are Your Childhood Toys Worth Today?

Have you been hanging on to childhood toys, hoping to cash them in for big bucks? Check out our Guest Geek post for today that goes over some of the most popular items and how much they might be worth today. I had my own experience with this last year when I purged my own collection, and I was surprised how much (and how little) some things were worth! 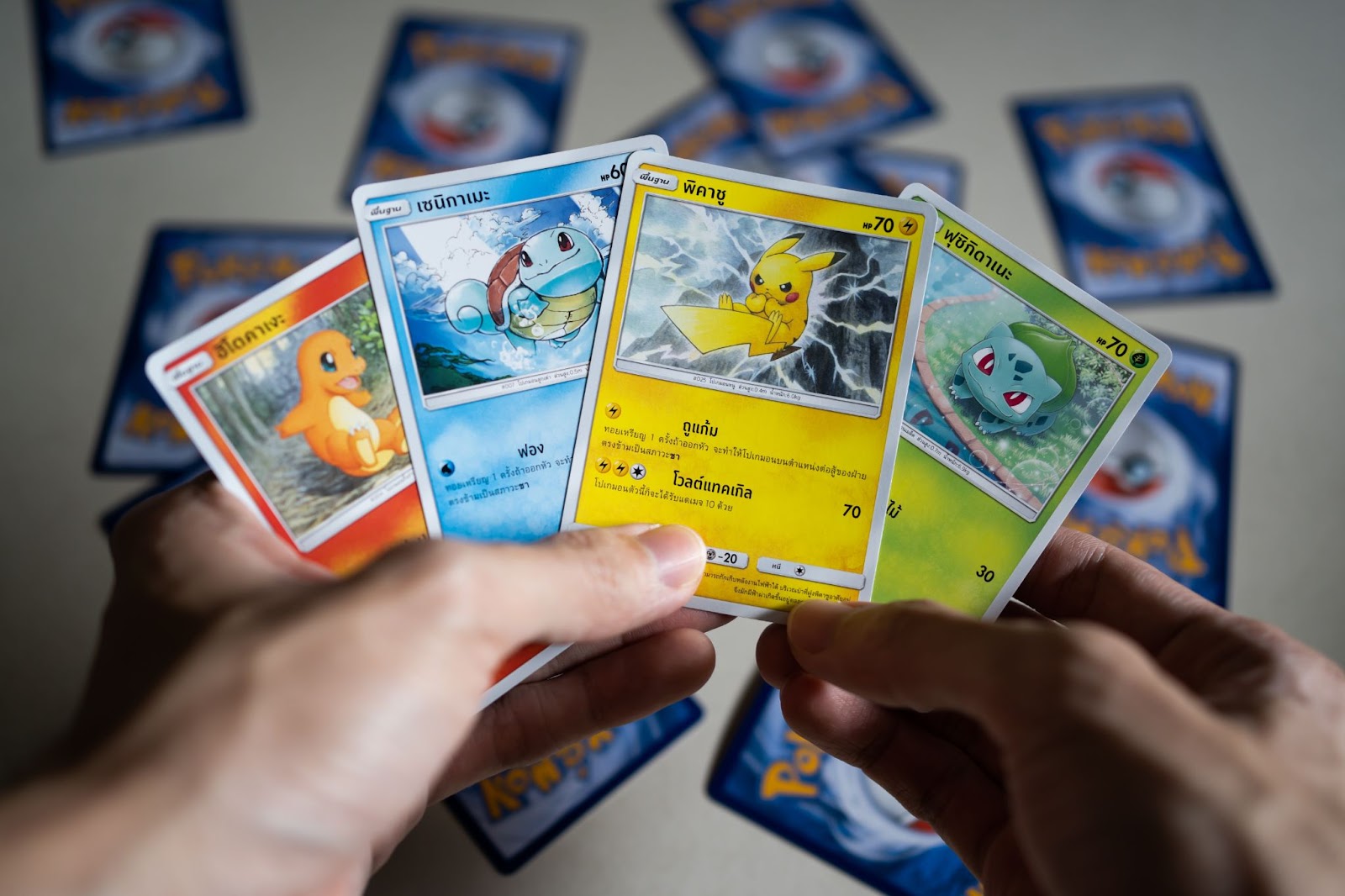 How Much are Your Childhood Toys Worth Today?

For many of us, our childhood toys are some of our most cherished possessions. We spent hours playing with them, and they hold a special place in our memories. But what are they actually worth?

It turns out that some childhood toys can be quite valuable. For example, original action figures from the Star Wars series can sell for hundreds or even thousands of dollars. Other sought-after items include vintage Barbie dolls and Hot Wheels cars. Even simple items like Pez dispensers can be worth a pretty penny if they’re in good condition. Here are some of your childhood memories that will fetch top dollar today:

While there are many different types of Pokemon cards, some are more valuable than others. One of the most sought-after cards is the Charizard card from the original set. This card is so valuable because it is one of the rarest and most powerful cards in the game.

Other valuable cards include those that feature rare or hard-to-find Pokemon, such as Machamp and Dragonite. Collectors also tend to pay top dollar for the most valuable Pokémon cards that are in mint condition, as well as those that feature popular characters from anime and video games. No matter what type of Pokémon card you have, though, it’s always a good idea to hold onto it. Who knows? It might be worth a lot of money someday.

It’s safe to say that most of us have fond memories of playing with Barbies as children. While Barbies may seem like nothing more than simple toys, some collectible editions can be worth a small fortune.

Today, the Stefani Canturi Barbie is considered the most valuable Barbie doll in existence, with a staggering price tag of $302,500. While this doll is clearly out of reach for most people, it remains an iconic symbol of the Barbie brand and a reminder of the enduring popularity of this timeless toy.

Where the Wild Things Are (First Edition)

It’s been nearly 60 years since Maurice Sendak’s “Where the Wild Things Are” was first published, but the beloved children’s book shows no signs of slowing down. In fact, interest in the book has surged in recent years, thanks in part to a 2009 film adaptation directed by Spike Jonze. This renewed interest was on full display recently when a first edition of Where the Wild Things Are sold at auction for $25,000.

George Lucas is a visionary filmmaker who has had a tremendous impact on the entertainment industry. In the 1970s, he took a gamble that paid off in a big way when he agreed to accept a smaller fee for writing and directing Star Wars in exchange for 100 per cent of the merchandising rights. The movie went on to become a global phenomenon, and the revenue from toys inspired by that galaxy far, far away made Lucas a multibillionaire.

If you’re a fan of classic video games, then you’ve probably heard of the Atari 2600. Released in 1977, it was one of the first home gaming consoles and became wildly popular. However, it’s also well known for being one of the worst consoles of all time, due to its limited graphics and sound capabilities.

Despite its shortcomings, the Atari 2600 is still fondly remembered by many gamers and is a collector’s item. If you happen to have a dusty old Atari 2600 gathering dust in your attic, then you could be sitting on a goldmine. The console itself is worth hundreds of dollars, and some of the rarest games can sell for thousands.

Some of the rarer Hot Wheels collectables have achieved staggering prices at auction, like the Pink Rear Loading Beach Bomb prototype that sold for $150,000 and the 1970 Mad Maverick that was based on the 1969 Ford Maverick.

To some people, their childhood toys are priceless due to the special place they hold in their hearts. But, they are in fact also worth a pretty hefty price tag too. So, if you’re in possession of one of these valuable finds, you might want to get the camera out and post it online, because you could be in for a high paycheck.

View all posts by Guest Geek

This is Fuzzy. He’s about 50 years old 😮. He needed a little help after Tigger got ahold of him, so I made a new updated video about repairing holes and stuffed animals.
First vacation trip of the summer done! We went to Big Canoe in Georgia and had an great time fishing, boating, golfing and relaxing and just enjoying the beautiful mountains and lakes.
Can you tell by Tigger’s expression that he likes these new Wild One Calm soft chews? 🐶
Doing a lot of fishing this week so I finally get to try out this new @chic_lure
I planted about 20 sunflowers and this is the only one that survived!
Fields of flowers in Ireland 😍. We used to go every summer around this time until Covid hit! Hoping to make it back next year.