Why I Wanted to Know My Baby’s Gender Early

A good friend of mine is pregnant and is keeping the gender a surprise until the end. She said she did the same with her son and really enjoyed it. I was on the opposite end of the spectrum and found out my baby’s gender at just ten weeks with the Materni-T21 test. I couldn’t wait one second longer than I had to! 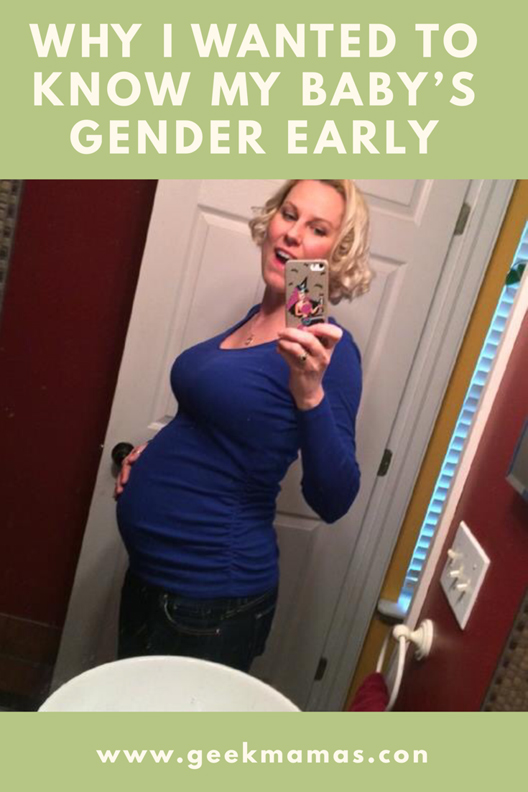 I’ve never understand waiting. The moment you hear it, it’s a surprise whether it’s just a bean in your belly, or a baby ten months down the road. And I didn’t care about gender-specific clothes or colors, I just wanted to get to know this little person that was going to be living inside of me and sharing my body for many long months.

So to me, waiting seems like wasting months and months you could be connecting with your baby on a deeper level by giving your child a name, being able to picture them in your head and thinking of them as more than just a nameless fetus. 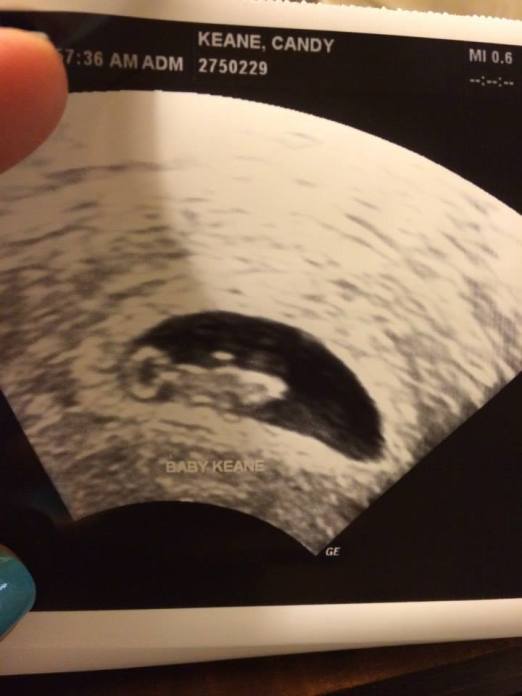 But also, I went into my pregnancy much differently, so I needed that extra reassurance that he was real. Maybe if babies come easy, and nothing has ever gone wrong, you can have fun with it. You don’t worry every day that you might not hear the heartbeat, and you’re not afraid you may never have chance to meet them, so you don’t need to know whether your precious cargo is a girl or boy.

After a miscarriage, several failed fertility treatments and finally IVF, once I did actually make a baby I was over the moon with excitement but also scared to death something would go wrong. The one thing that got me through it was picturing my son over and over in my mind. Usually it was what he would look like as a toddler. I wanted to get past all the baby worry and focus on the future. 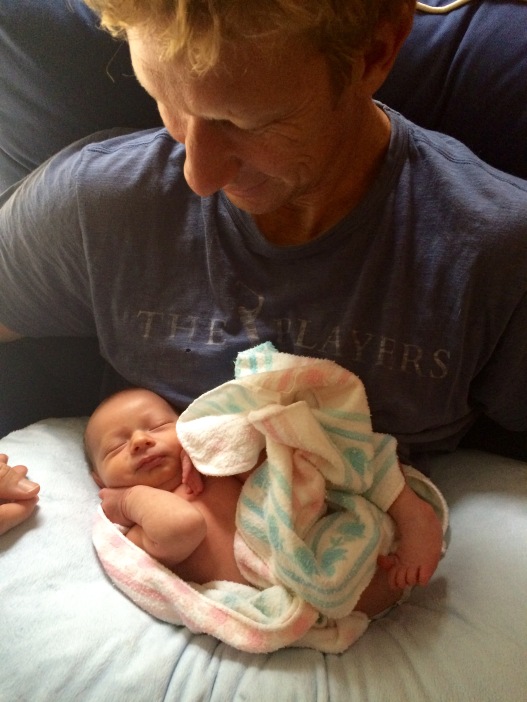 Our little guy, just a few days on the outside.

It was important for me to give him a name right away as well. I didn’t have one picked out ahead of time. I had no baby name I was saving. I searched and searched waiting to come across just the right one. And when I did, I knew it was perfect. And four years later, I couldn’t think of him with any other name.

So that’s why I needed to know my baby’s gender early. I didn’t do a big gender reveal, I didn’t create a gender-specific themed room (it was going to be blue either way), I just wanted to get to know the little person I was about to spend the rest of my life with and it was important for me to know who he was even before he was born.

So what about you? Did you find out your baby’s gender early? Why or why not?